Join us for our FabLight Flow webinar to learn how to make a flat pack grill! Special offer for webinar attendees!
Dismiss

John Smith
hello@website.com
Ready To Add Metal Laser Cutting To Your Capabilities?
We're excited to help your business or your team reach their full metal potential! Fill out the form below and a sales specialist will process your information and get you a quote for unlimited possibilites.
testimonial

Adding a FabLight to a Stamping Company’s Toolbox (Part 1)

In the first part of this two part interview, we sat down with Dan Morgan, Production Manager at Scandic Springs, to discuss soft vs hard tooling and using the waterjet vs the laser.

"[The laser] happens to be the tool that we're leaning on the most now just because of the operational costs, accuracy, and kerf size."

What percentage of Scandic’s jobs are run on the FabLight?

I would say, just off the top of my head, maybe 25% of the work going through [one of four departments] is touched by the laser. It could be a little higher because other departments are feeding it.

How has the laser complemented the waterjet?

When we got into smaller inside radiuses and things like that on a cut piece, or a smaller slot size or feature, we would have to buy a blank that was photo-etched to our exact specifications. The features on it would have been too small for the waterjet to appropriately cut. So if you needed a 0.010” (0.25mm) wide slot on a part, the photo-etch was the only option prior to the laser. The laser allowed us to bring that stuff back in-house, and control the process a little bit more.

Wasn’t there a job you were outlining on the waterjet and finishing on an EDM?

That is yet another option. The wire on the EDM was 0.010” (0.25mm) diameter, so it gives about a 0.012” (0.3mm) kerf. Depending on the accuracy required of the blank, and the kerf size required, we had at times made a blank on the waterjet that would then get loaded into the wire EDM to do all the fine details. And it doesn't necessarily mean that the laser has replaced that 100% of the time because some of it was an accuracy issue. If you have plus or minus 0.001” (0.03mm) on a feature, the laser isn't necessarily the answer. The wire EDM is more than capable of holding those tolerances, but it's also extraordinarily slow.

What’s the difference between soft tooling and hard tooling?

I think part of your question is a comparison between stamping dies and producing things on a laser or waterjet. There really isn't a good comparison, because a stamping die is going to be far more accurate and faster. But you have these capital investments that you have to put out there.

When you're trying to have multiple geometric shapes all in one part, it makes sense to just do it on a CNC type of machine. But again, you don't have the accuracy of the stamping. A stamping tool will maintain a shape within 0.0005” or less. Certainly, there is maintenance involved, and skills involved with lining that punch up and making sure it's in the right location relative to other features, whereas the CNC takes some of that skill off the table — the machine does all the heavy lifting.

Has the FabLight helped with a quick turnaround for samples?

That's been our business model for years, so this is just one more tool available to us. Again, if that feature size is too small, it can’t go on the waterjet. I may have been able to get it into a wire EDM, which probably takes a hundred times more hours to cut an identical shape. If I had to go out and place a PO with a photo-etch company, it might be a three-week lead time since we don't have that capability in-house. Ideally, we can just drop a DXF program into your software, and within minutes we have a blank in our hand.

How did you do that before soft tooling?

Prior to having a waterjet you would notch and nibble — our guys used to have to do that. You needed a circle here, you'd set up a punch, you'd punch that circle right where you needed. We have thousands of small little tools that up until 15 years ago were actively being used, and it just takes time. Again, it's not just the laser that can do that, but it happens to be the tool that we're leaning on the most now just because of the operational costs, and accuracy, kerf size, all that kind of stuff.

What has been the result of working with us?

The end result has been that we've had excellent support and that the machine performs as advertised.

Click here to read the second part of the interview, where we discuss how Dan found out about the FabLight and how it fits into Scandic's business goals.

As the largest stamping and spring company in Northern California, Scandic is the leading source for custom metal parts. They offer raw material guidance and information on heat treating and plating. Scandic can handle your project from prototyping to soft tooling to hard tooling for millions of parts, shipping worldwide. (www.scandic.com)

3D FabLight was founded in 2015 with a mission to break down the barriers to advanced flexible manufacturing using lasers and software. Our team has decades' worth of experience designing laser cutters and machine tool software.

With 3D FabLight, you get the best of both worlds. Not only do you receive our remarkable laser cutting technology guaranteed to meet your cutting needs, but you also get access to our team of dedicated professionals. We provide every customer with top-notch service, answering questions and helping them to personalize their needs. In addition, our team is available for software support. To watch a webinar, click here.

Fiber laser vs CO2 laser: What's the difference?
If you’re looking to cut, engrave, or mark parts, there are two main types of lasers to consider: CO2 lasers and fiber lasers. Each has their own advantages and disadvantages.
Read to find out which system is best for your application 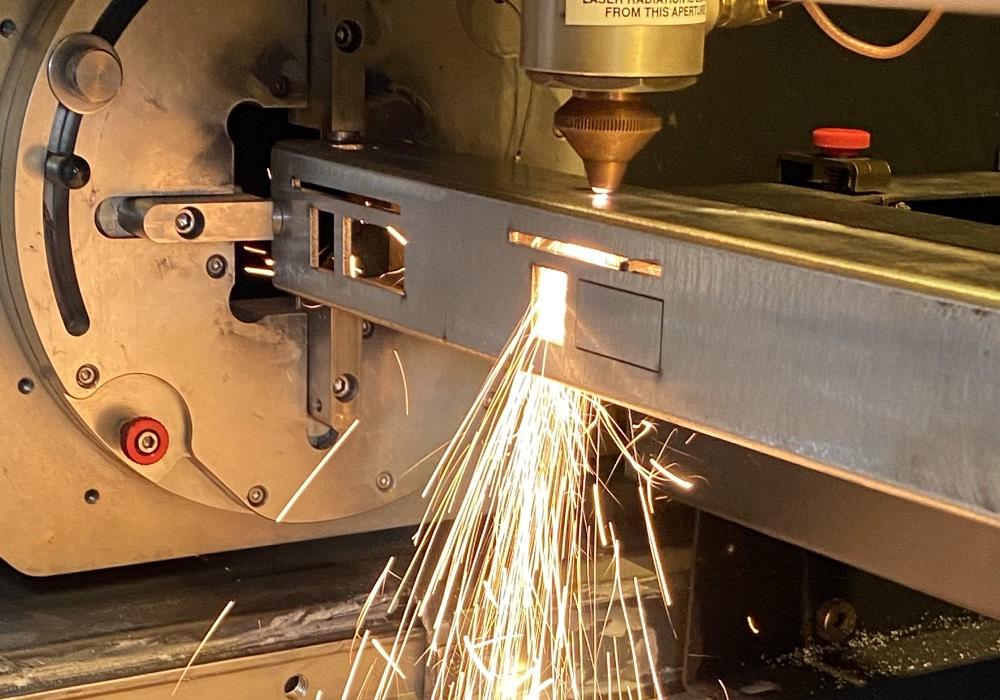 Purchasing a laser? Concerned about ROI? Get our 4 tips
Most understand the concept of standing out, but far too many businesses fail to put it into practice. In fact, lack of differentiation is one of the top reasons why businesses fail.
Learn how a fiber laser will help you stand out from your competition 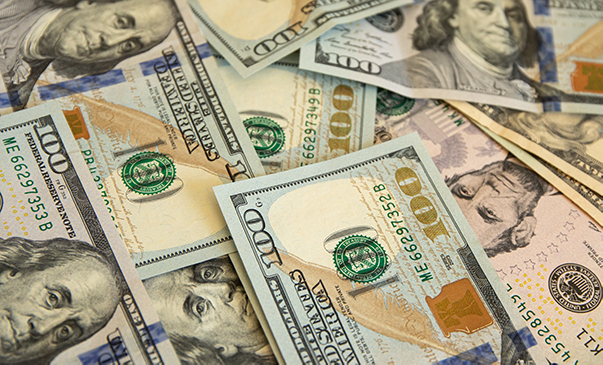 Can purchasing a laser cutter maximize your tax deduction?
Yes. If you invested in equipment this year or are considering doing so, your purchase may qualify for the Section 179 tax deduction.
Read more about deducting your FabLight from next years taxes